Yr 6 had a great opportunity to attend one of the biggest football club around the world…..it was a great experience for the children to visit the stadium. Children had the opportunity to visit the players lounge room, changing rooms were they got to sit by the shirts, also put players shirts on. We also visited the press conference room were all interviews take place before and after match days and also walked through the tunnel from were the teams walk out from on match day, children got to sit in the dug out were players and managers sit on match day. Children also had a question and answer session. 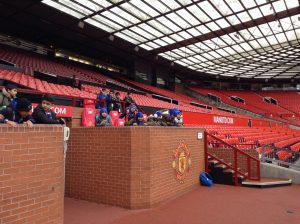 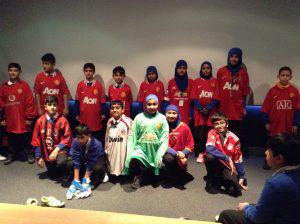 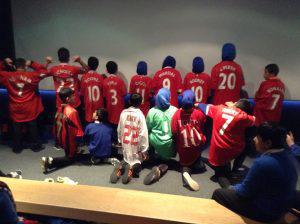 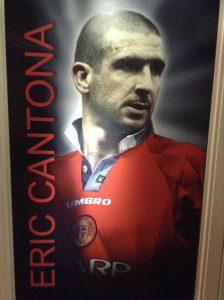 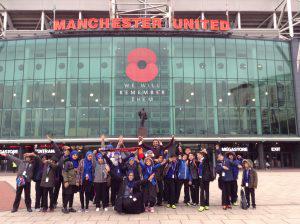 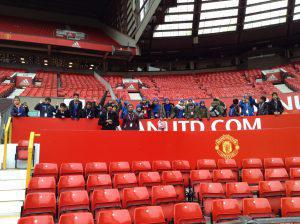 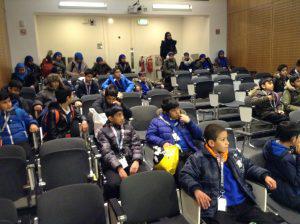 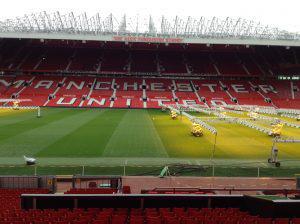 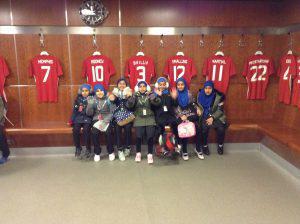 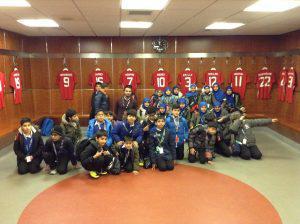 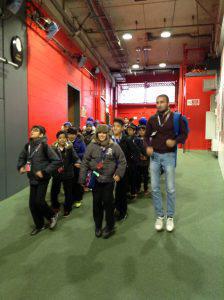 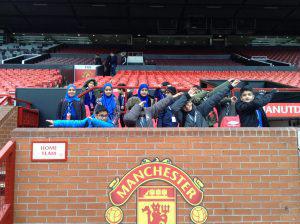 It was a nice experience and I learnt a lot more than i knew.It was cool seeing the actual pitch although it was a really long journey.it was epic getting to wear the players actual tops
It was AMAZING.

the Manchester united pitch was nice

Eeeeee they are 6 in the table!Chelsea 4 Manchester United 0 hah but still they are a very good team

It was good to see year 6 gone to man u stadium (ESPECIALLY MY FRIENDS!!!!!). The pitch was awesome and it was awesome to see mohsin doing dab i vote him best daber

Renaldo giggs de gea Beckham and cantona . They have a lot of people who are famous in their history and their club

Quiz: best player in Manchester United is? Rooney zlatan or pogba?
colour:red blue or green? Tell me when you have an Answer

If Man U were relegated,who would you think is going to move

If Man U were relegated,who would you think is going to move. A Rooney B zlatan C pogba or D martial

Nice team though they have beaten Chelsea 2-0.But we will win the FA cup and Premier league