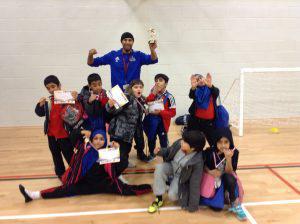 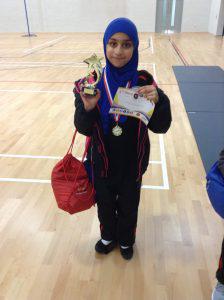 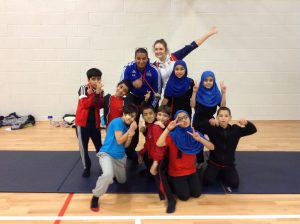 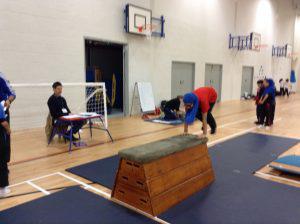 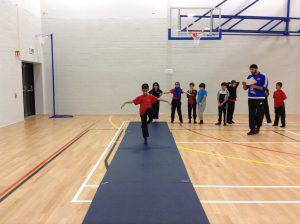 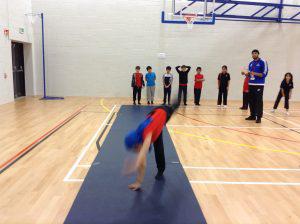 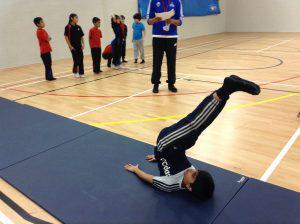 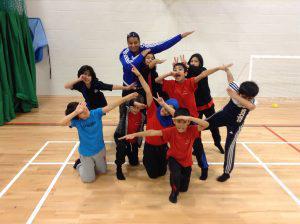 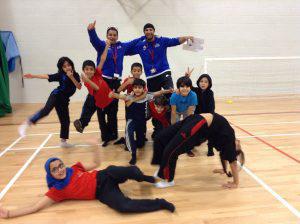 Well done to everyone who has been practicing for the tournament.lets hope we will get gold again!!!!!!!!!COME ON!!!!!!!

thank you!!!! we hope you enjoy