Year 3, recently had an Ancient Greek day.  A Greek soldier visited the school and taught us lots of facts about what it was like to live in Ancient Greece.  We also had a chance to fight a war.  See the pictures below. 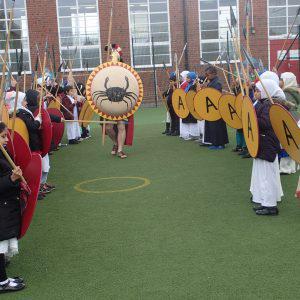 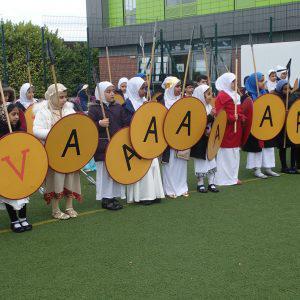 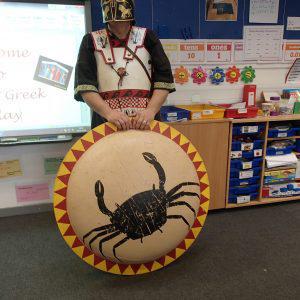 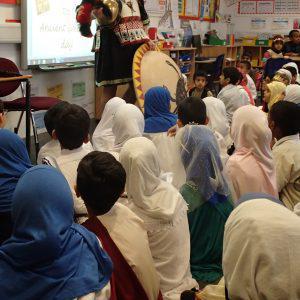 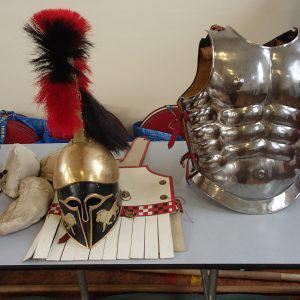 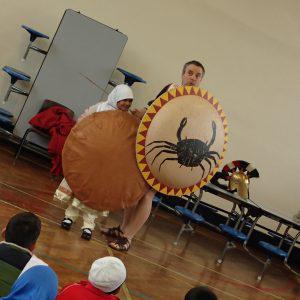 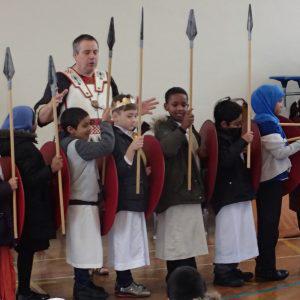 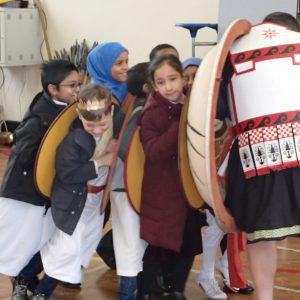 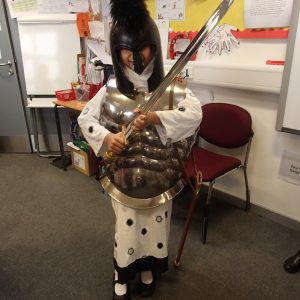 What can you remember about the day? What was your favourite part?

Write three facts that you have learnt about Ancient Greece.

Would you have liked to live in the Ancient Greek times? Why?

my favourite part was when we had a fake war

I had that last year